The future of energy will rely on technology more than ever. Here’s my predictions on how the industry will evolve in the next century.

Clean renewable energy will be the energy of the future, there are already entire countries that are fully renewable like Costa Rica and Iceland. Many other countries also have targets to be 100% renewable or at least carbon neutral in the future, whether these targets will be met is another question. But growth in renewables is strong, quadrupling over the past decade, solar and wind being leaders in the field. 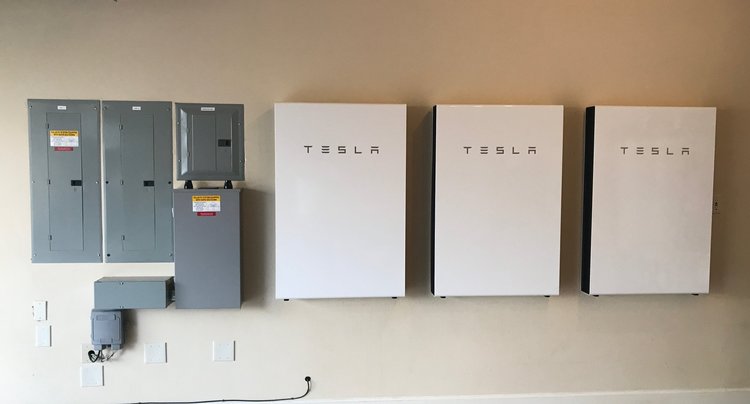 Renewables are getting cheaper than ever and so more and more people are are installing solar panels on their home. Distributed power generation is more resilient than traditional power generation as each node in the system can support it self however combining it with existing systems will give additional redundancy. Less energy also has to be produced too as energy will not be lost in transmission. Improving overall grid efficiency. Storing energy and using it in peak demand has also become more popular with products like the tesla powerwall, which are essentially supplemental batteries when the sun or grid is down.

It’s not just individuals storing energy for later use, corporations and even utility companies are leveraging energy store solutions to meet peak demand or reduce energy bills at scale. Supply can be increased as soon as there is demand unlike traditional power stations where this would take several minutes. This would likely be controlled by algorithms which predict when demand will increase or decrease. 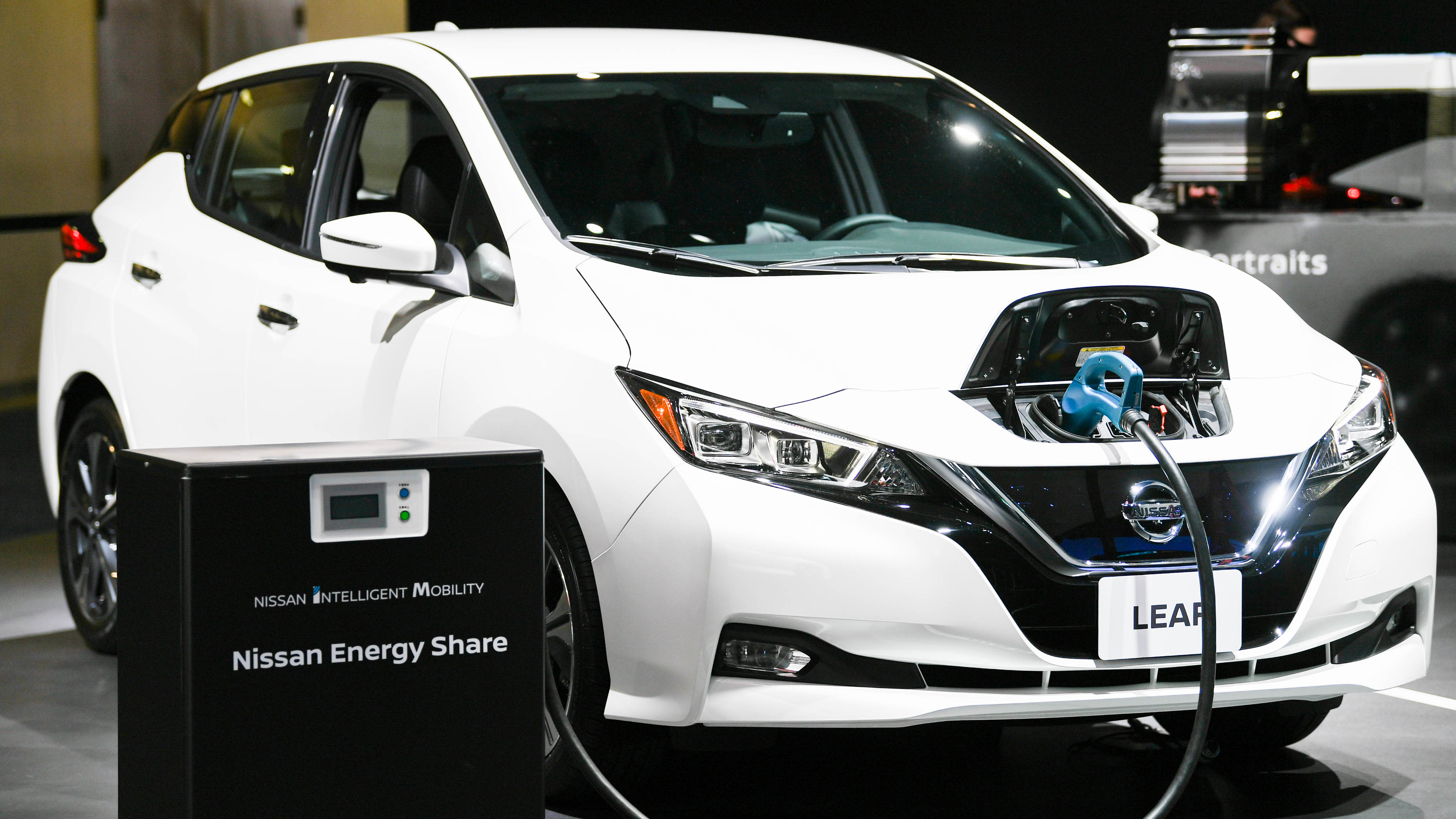 Electric cars will increase the demand for electricity, however they are a cleaner alternative to their fossil fuelled counterparts as power stations tend to be more efficient than car engines. This might also provide a positive for the industry as this is a distributed energy store and could act as a massive battery bank when there is peak demand. Which is likely when people are home in the after noon. This is a bit more in the future but a really innovative solution, as this would have huge infrastructure cost savings.

Renewable is the future and other energy sources are finding it harder to compete, even nuclear with it’s zero carbon emissions is relatively expensive when it comes to renewables. But storage technology will need to improve before we can go 100% renewable energy, that or perfect nuclear fusion. Which ever comes first.